Ludvík Očenášek (1872 – 1949) was an inventor, designer, mechanic, entrepreneur, visionary, enthusiast, versatile technician and patriot, who made a significant contribution to the development of rocket technology. His name is written in the USA’s International Space Hall of Fame next to such names as Johannes Kepler, Galileo Galilei, Jurij Gagarin and Werner von Braun. Očenášek was convinced that man’s flight into space would take place in the near future. It happened in 1961. 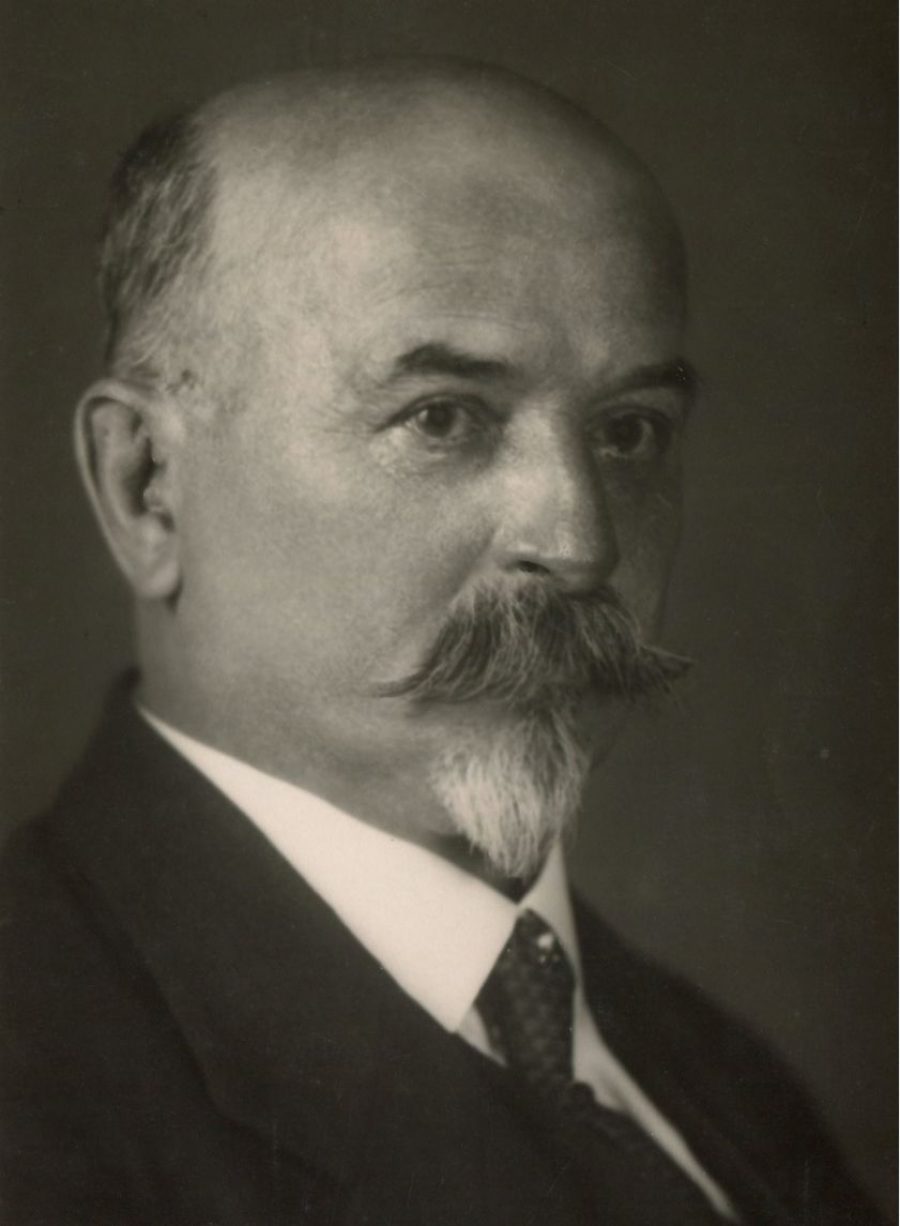 Ludvík Očenášek was active in the Sokol gymnastic organization and was an enthusiastic patriot. His merits for the establishment of an independent Czechoslovakia during the Great War were also duly appreciated at the time of the First Republic. Ludvík Očenášek never achieved a university education, though he was for some time an associate student of the Czech Technical University. His business, despite his undisputed talent and the amount of inventions, did not go as he imagined. At the age of 28, he opened a small electrical workshop that had grown over ten years into a company with 178 employees. He dealt with the development and construction of lighting fixtures, in particular arc lamps, the development of aircraft engines, aeroplanes and the project of a hydrodynamic boat (reactive powerboat).

He was not exactly a successful trader. His first firm went bankrupt at the beginning of 1914. During the Great War he dealt with the development of an “aerial torpedo” missile and handed over the plans for its construction to the French intelligence service. At the end of the war he found a telephone line between the Ministries of War in Berlin and in Vienna and successfully wiretapped it. He renewed his entrepreneurial activity in 1919, but the economic crisis of 1929 – 1933 forced him to abandon many business and engineering plans. He went bankrupt again, though it was not because of his bad business decisions – his family insists that all his earnings were reinvested into his inventions. Despite all the obstacles, he remained a tireless inventor until the very end of his life.

Pioneer of cosmonautics and rocket science

Ludvík Očenášek left an indelible mark with his rocket experiments. He and Vladimír Mandl are the only two Czechs whom rank among the world’s best, mentioned in Space Halls of Fame in the US. In the period between WWI & WWII, Očenášek dealt with rocket construction and successfully launched in March 1930. He dealt with ideas about the transport of mail and postal items by rockets to the United States. His attempts earned an interest in him amongst world experts, but articles emerged which ridiculed and mocked his experiments.

When a German newspaper published an article in its New Year’s Eve issue that Očenášek would send a rocket to space with a human crew in 1931, interest was undoubtedly sparked. There was an unprecedented response from men and women all over the world who announced themselves to the Czech pioneer as volunteers to fly to the moon. He received at least 140 requests by post. However, the Czech designer did not continue his rocket experiments due to financial difficulties. The name of Ludvík Očenášek, the space pioneer, is commemorated both by the Smithsonian National Air and Space Museum in Washington and the International Space Hall of Fame at the New Mexico Museum of Space History in Alamogordo, USA. In his native land, his name remains rather forgotten. 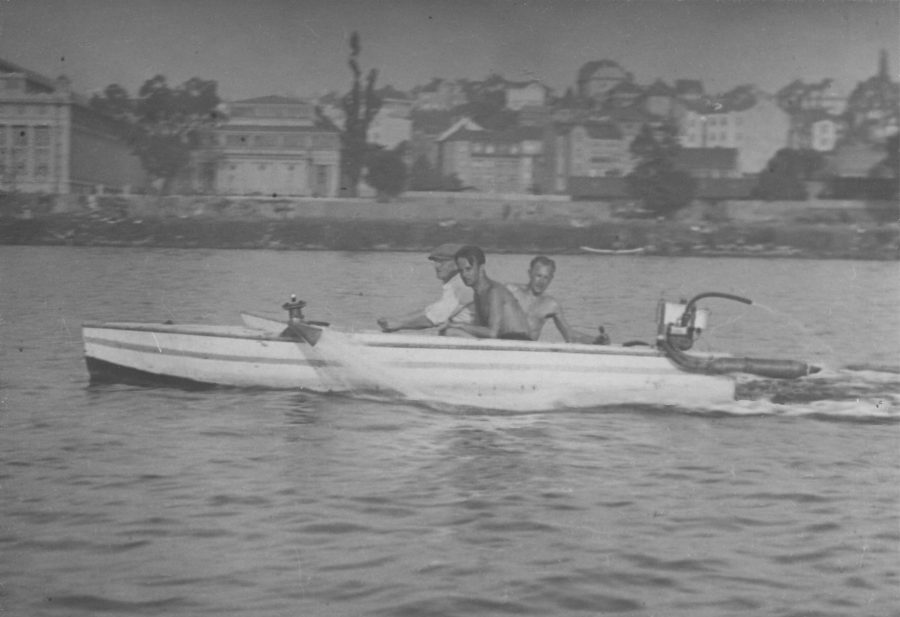 Experiments with a reactive power boat on the Vltava river in Prague on October 31, 1933. The drive was supplied with water, flowing through the nozzle; NTM, photo by Patrik Sláma